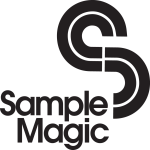 Sample Magic is the world’s leading provider of pro-audio loops and samples to music producers across a range of genres, from house and techno to underground, & indie. 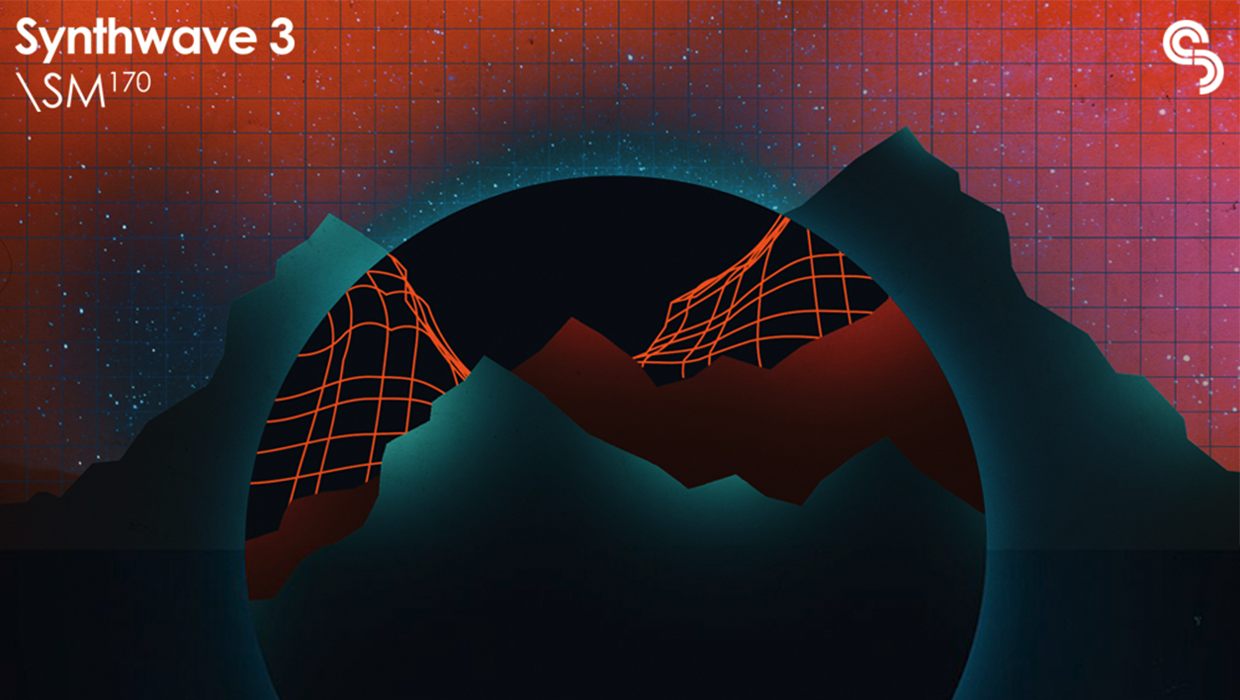 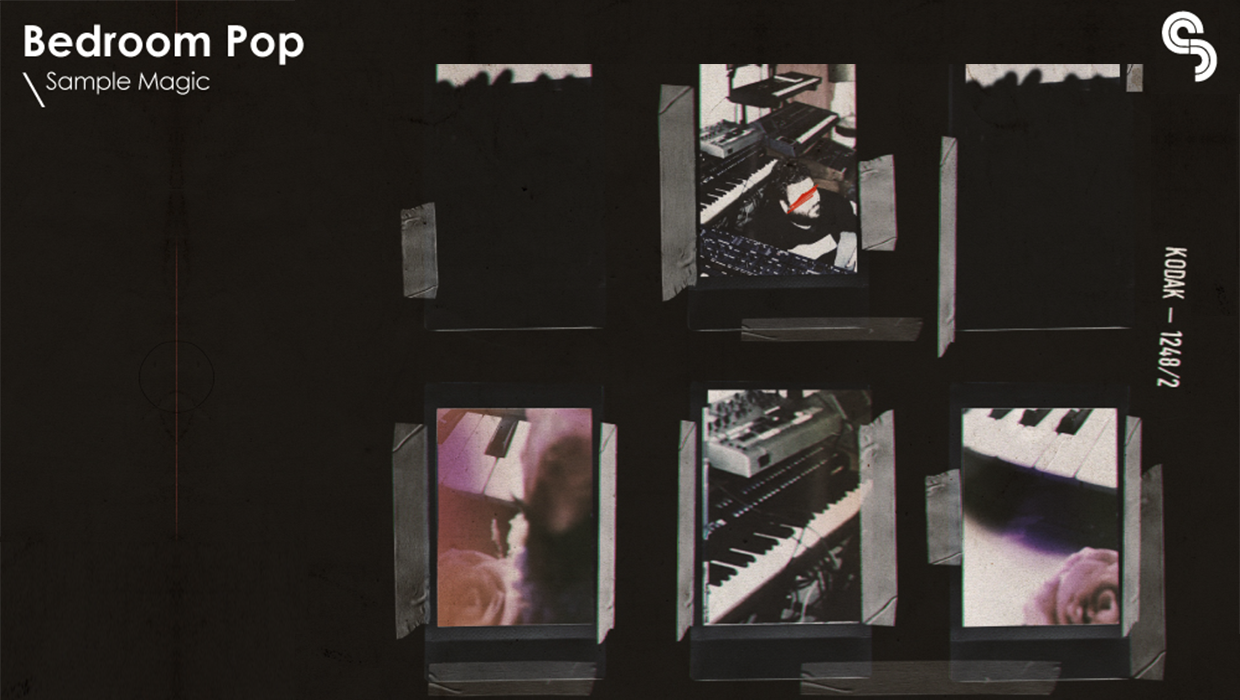 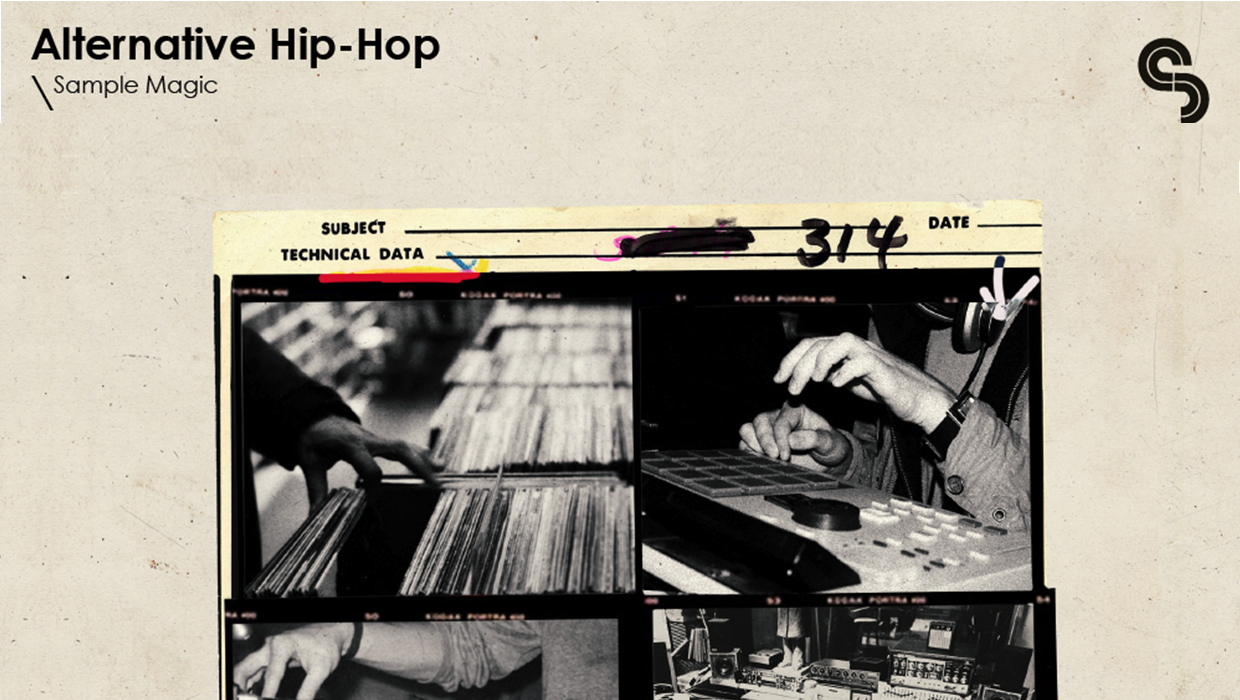 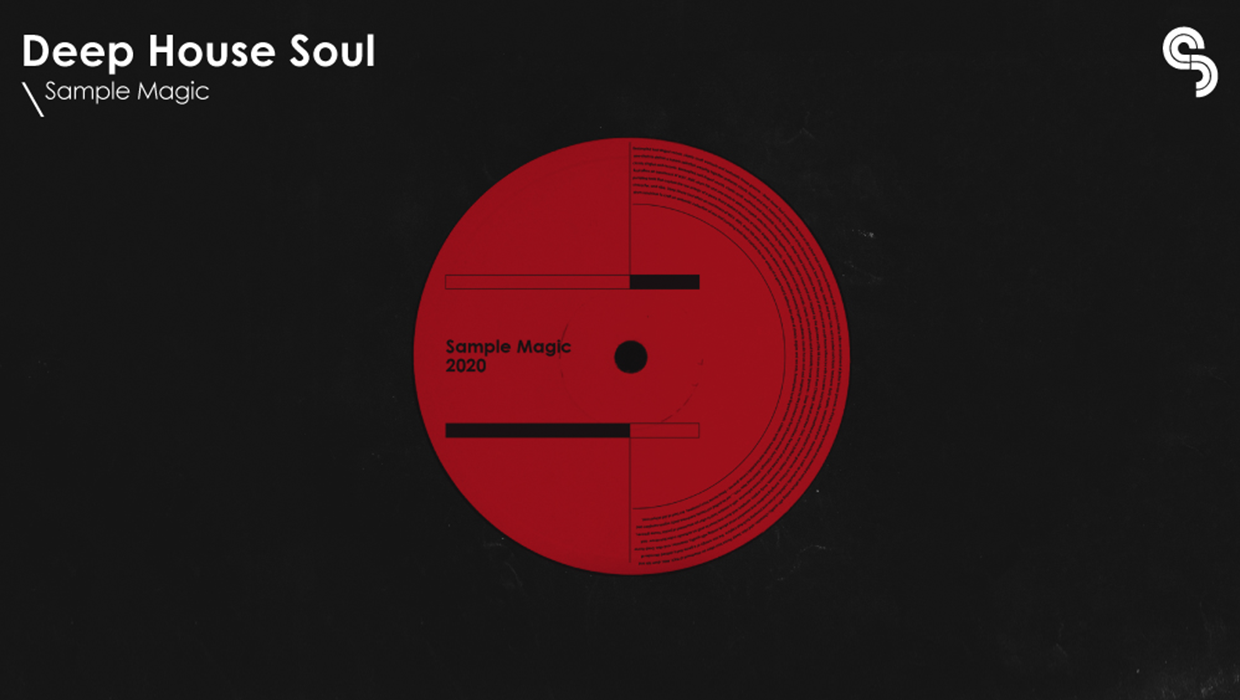 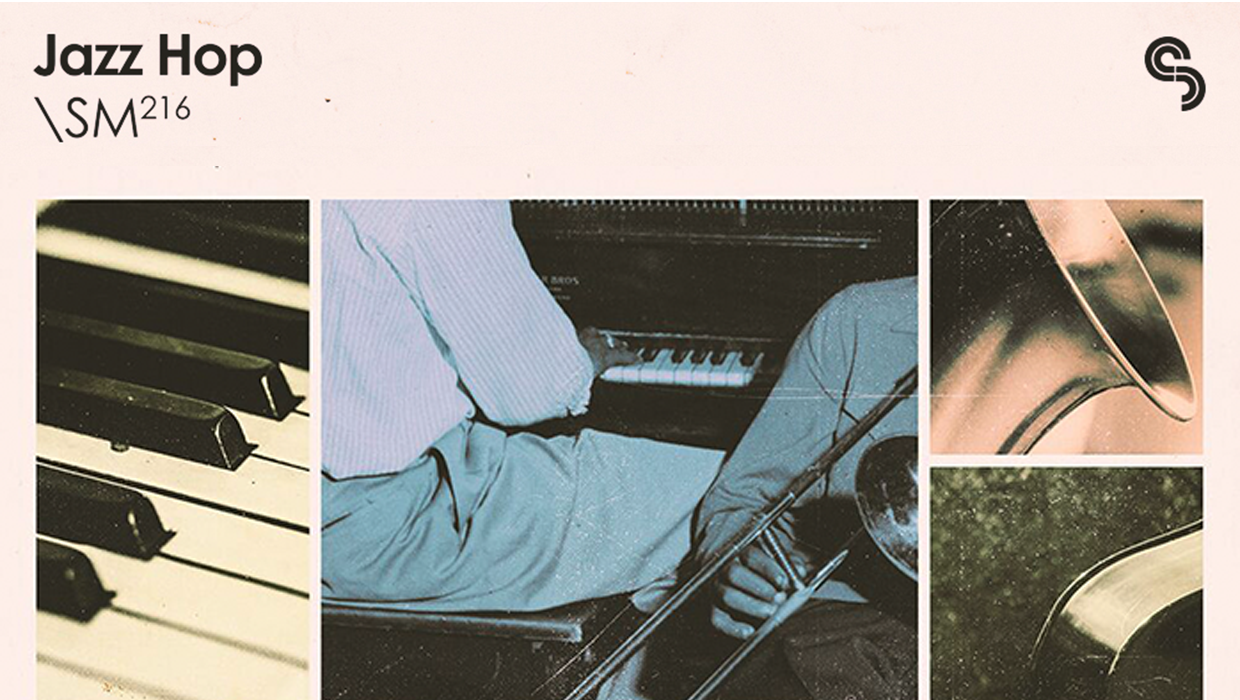 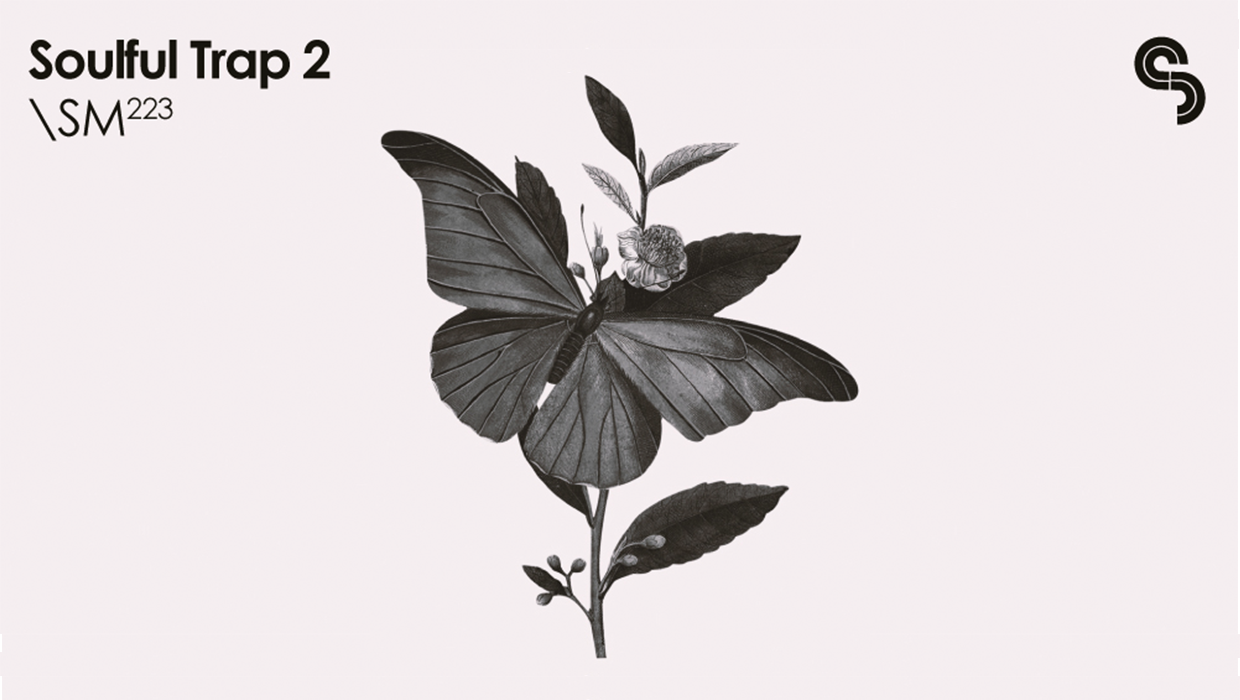 All our original samples, drums and presets are created in house and are royalty free. Download them exclusively on Splice.

For over ten years we've specialised in the finest cutting-edge audio, plugins, apps and courses, building a reputation for unqiue, award-winning products. It’s why Computer Music magazine call us “one of the elite sample vendors”, why Beatport said our sounds “rock in ways other developers only dream of” and Keyboard magazine said we offered “the best sounding loop libraries we have ever encountered”. It’s also why we were awarded the Remix Magazine Sample Collection of the Year Award. Sample Magic has joined the Splice family, making Splice.com home to all Sample Magic loops and samples. Splice offers thousands of other artist packs, MIDI melodies, and synth presets. Plus millions of unique sounds searchable by genre, bpm, key, instrument, etc. Many are exclusive, all are royalty-free, and more are added daily. Find out more. Every loop or sample we release is masterfully crafted by the best producers in the industry and is guaranteed 100% copyright cleared for your peace of mind, meaning they can be used freely in your productions without hesitation. We love to hear from you - whether you’ve used one of our sounds in your tracks or are interested in working with us, please reach out and let us know.

Our clients include Ableton, Akai, Elektron, Korg, and Presonus. 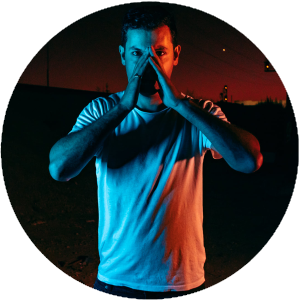 Sharooz is a DJ / producer with a string of releases and remixes under his belt. He has remixed acts such as Moby, Robyn and Kings of Leon, and released on labels such as Fools Gold and Modular. His DJ schedule has taken him all over the world. As a sound designer he has worked with Steinberg, Korg and Arturia. He is a published songwriter signed to Universal Music and EMI, with tracks appearing recently appearing in the Palme D'Or nominated film Rust & Bone. Sharooz is also co-founder of the Beatport-owned Sounds To Sample and Attack Magazine. 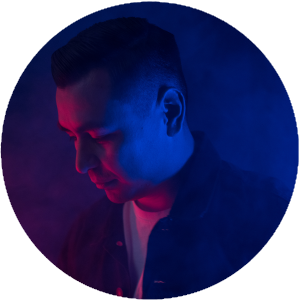 Israel Medina is a sound designer and lead product manager at Sample Magic. As a sound designer, he has worked with Korg, Arturia, Elektron and Steinberg. As a content creator and producer, Israel has worked extensively with Sample Magic over the years, specifically focusing on chillwave, lo-fi and other indie/DIY genres. Israel is a published songwriter having tracks featured on Portlandia, Black Mirror, VICELAND and FOX sports. 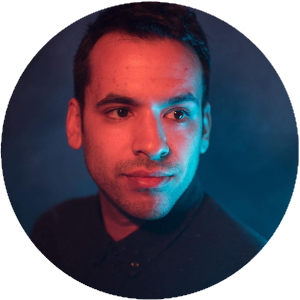 John Kunkel SENIOR CONTENT PRODUCER John Kunkel is a producer and sound designer based out of Los Angeles, California. As a sound designer, John has worked with Sample Magic for more than ten years, releasing nearly 40 sample packs and dozens of preset banks. As a senior content producer, he has worked alongside some of the industry's best sound designers, overseeing the creation and completion of hundreds of sound libraries and preset banks. In his spare time, he enjoys singing, songwriting and producing for his band, The New Division. 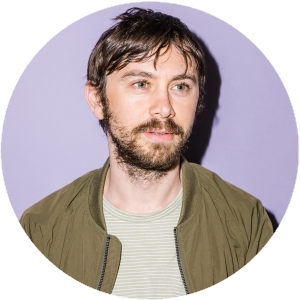 Niall is a Manchester-born, producer, sound designer and DJ and is now based out of Queens, New York. His musical output has varied from Drum and Bass, Broken Beat, House and 2-Step. He has produced a number of successful releases and continuously looks to improve as an engineer and producer. He is working on a new project which he will release in 2020, highlighting some of his newly refined production skills. He’s also received support and recognition for his productions from Toddla T, Swag, Gilles Peterson, and Benji B, among others.

We are constantly on the lookout for passionate sound designers who can make deliver high-quality original and innovative content. From synth patches, to full on sample packs - if you are interested in working with us, please reach out to us and learn more about our service at: